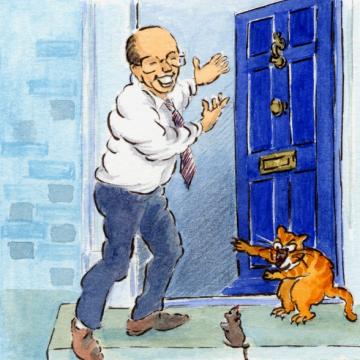 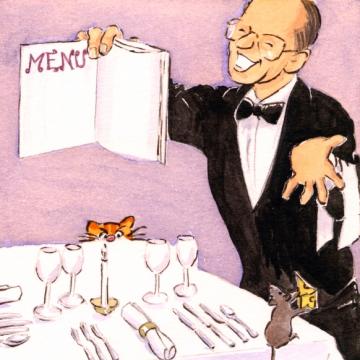 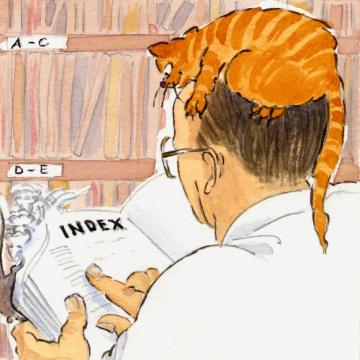 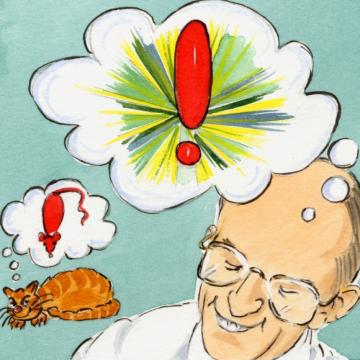 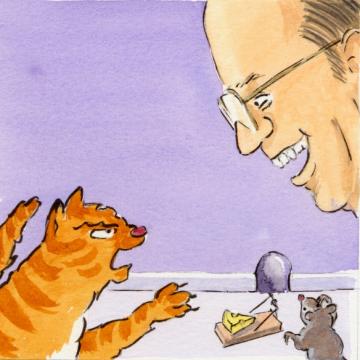 A3 Salary differentials for Christian staff

A case of worldly thinking?

A plea for clear thinking on how groups of ‘Christian workers’ should be paid. The focus is on the differentials between people’s salaries and the argument is that many churches and mission agencies are following the world’s thinking when it comes to remuneration.

1: Salaries as we know them

How we make up a remuneration package and six reasons why the world creates differentials between salaries paid to different groups of workers.  The six are:

The six reasons examined in a Christian context and the idea of stipend considered to contrast with the idea of reward – five biblical principles outlined.

There is further comment in a supplement to this article at A3a on the Church of England General Synod report ‘Generosity and sacrifice’.

A3 - Salary differentials for Christian workers.pdf

This article has been updated in November 2019 with current statistical information and other minor amendments.